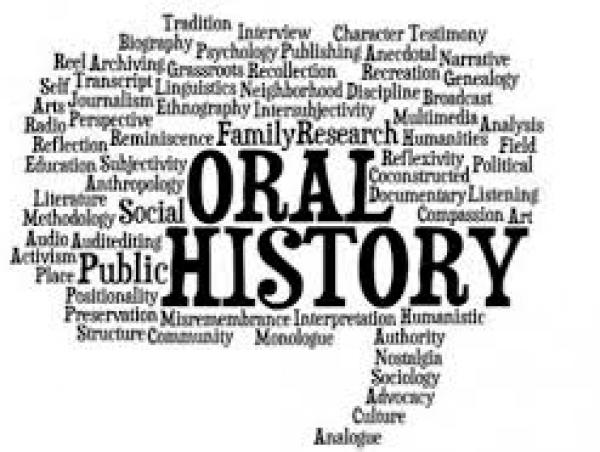 Memories of the 390th from visitors to the Museum.

Here are some of the things told to our volunteers in the last twelve months.

Please help us keep this chapter of oral history alive. If you have any memories you would like to share, we would love to hear from you.

I lived near an American base just like this one.  My mother used to take in washing for the lads.  I was 7 years old and delivered the laundry by bike.  They were always friendly, knew my name and would give me chewing gum or a Hershey bar.  One day I knocked and went into a hut where I knew all the lads.  It was completely empty:  no personal items, beds rolled up.  Someone from the next hut told me they would not be coming back.  I never forgot it.  A few days later, a completely new crew were in that hut. …………….. One day they dressed me in full flying kit and took me up in the bomber for a test flight.  I was instructed in how to jump out with a parachute.  The sergeant said, “Don’t worry, if something goes wrong we’ll open the hatch and kick you out.  You’ll be fine!”  I almost did not get that promised flight.  Just as we were starting up, two MPs roared over in a jeep.  They looked inside the plane but could not see anything so we were allowed to take off.  The sergeant had seen them coming, wrapped me in the emergency blanket and sat nonchalantly on top of me!

I was convalescing from Scarlet Fever during the war and my parents put my bed in front of the window, so I could watch the big bombers coming back to base.  There seemed to be hundreds of them.  The noise was terrific.  Often most of the planes fired red flares.  I never knew why.  (It was to inform the tower that they had wounded on board and needed medical help)

On listening to the story of how one B17 crashed on Parham soon after take-off, killing the entire crew.  They had been attempting to fly in thick, very cold weather to support allied troops in the Battle of the Bulge.  I hope that was not my dad’s fault!!  He had been on traffic control duty in the Tower at the time.  They had heard the plane go and everything sounded normal.

I was an apprentice electrician in 1942.  My mate and I put all the wiring into the Tower.  The bricks we very hard.  We had just a V shaped chisel and hammer.  Sometimes we would hit a reinforcing piece and have to start again.  All the work had to be made good so there was no sign of the cables.

I lived in Snape.  After school or at weekends my mates and I would ride our bikes down what is now the A12, cut through Great Glenham, and ride up to where the road was closed at the edge of the base.  We could often see planes and what was going on from there.  One day a B17 came back, obviously shot up.  The perimeter track was just covered in blood.  We could not believe that all the blood came from that one plane!

My first job in the early 1960s was to put new sheeting on the roof of the original T2 hanger.  It was still in use by the military then.  Inside was a full American military hospital under canvas with operating theatres, generators, the lot, just waiting for casualties if war with Russia kicked off.

I used to work as a technician for the USAF at Bentwaters.  We used to come over to Parham once a month, fire up the generators in the T2 hanger and check all the electrics were OK.

My friends and I from the primary school in Framlingham were invited to a children’s’ Christmas party at the base in 1944.  Lots came from all the local schools, several hundred.  We had a great time.  There were games and lots of food like donuts, oranges and ice cream which many of us had never even seen before.  The American airmen were lovely to us.  They missed their own brothers and sisters at home.

THANK YOU TO PETER SENIOR FOR RECORDING THESE MEMORIES.