Home > Gallery > Poppies at the Museum

Poppies at the Museum

Youngsters showed their understanding of a symbol of Remembrance by creating an assortment of poppies for Parham Airfield Museum. 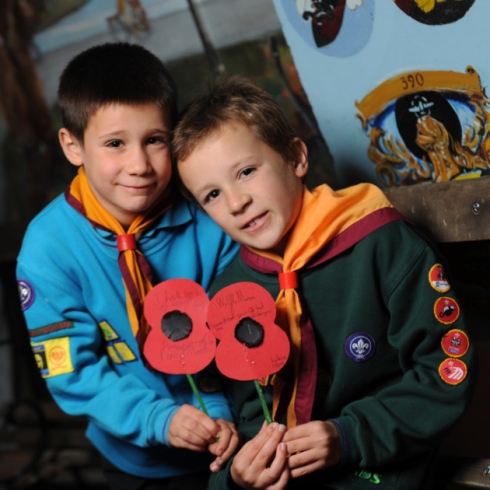 Inspired by the sea of poppies planted in the grounds of the Tower of London to commemorate the centenary of the First World War, Parham Airfield Museum, near Framlingham, has enlisted the help of hundreds of local schoolchildren to make poppies for a display at its control tower.

The display is intended to remember the 740 Parham-based American airmen who died during the Second World War.

Various groups, including Framlingham beavers, cubs, and brownies, as well as students from Thomas Mills High School, have started making poppies for the display.

Each poppy represents an individual airman and will be put in place on Saturday morning, ready for a short Act of Remembrance and two minutes silence from 10.45am. 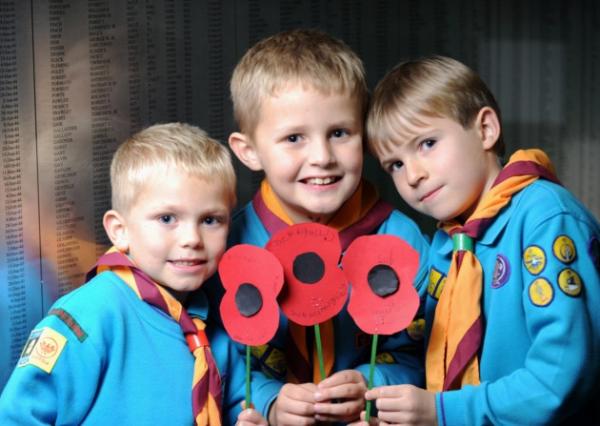 The museum said it hoped the event would be a fitting tribute to the courage and sacrifice of the men once based at the airfield.