Home > Visitor Info > About the Museums

Some photographs taken inside the museum 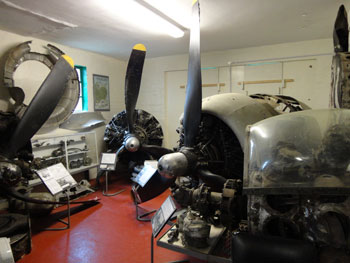 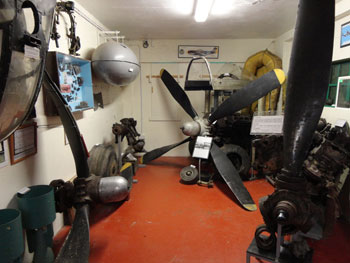 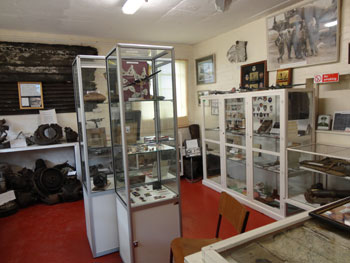 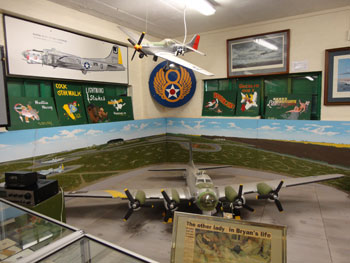 The Museum of the British Resistance Organisation was created in 1997, with the opening ceremony being carried out by Lieutenant Colonel JW Stuart Edmundson TD RE, one of the founders of the nondescript 'Most Secret' GHQ.

Auxiliary Units, as they were officially known. The 'Auxunits' were one of Britain's nine secret services of WWII, alongside better known clandestine organisations such as the Security Service (MI5), the Secret Intelligence Service (MI6) & the Special Operations Executive.